We use cookies to personalise content and ads, to provide social media features and to analyse our traffic. We also share information about your use of our site with our social media, advertising and analytics partners who may combine it with other information that you’ve provided to them or that they’ve collected from your use of their services. Privacy Policy 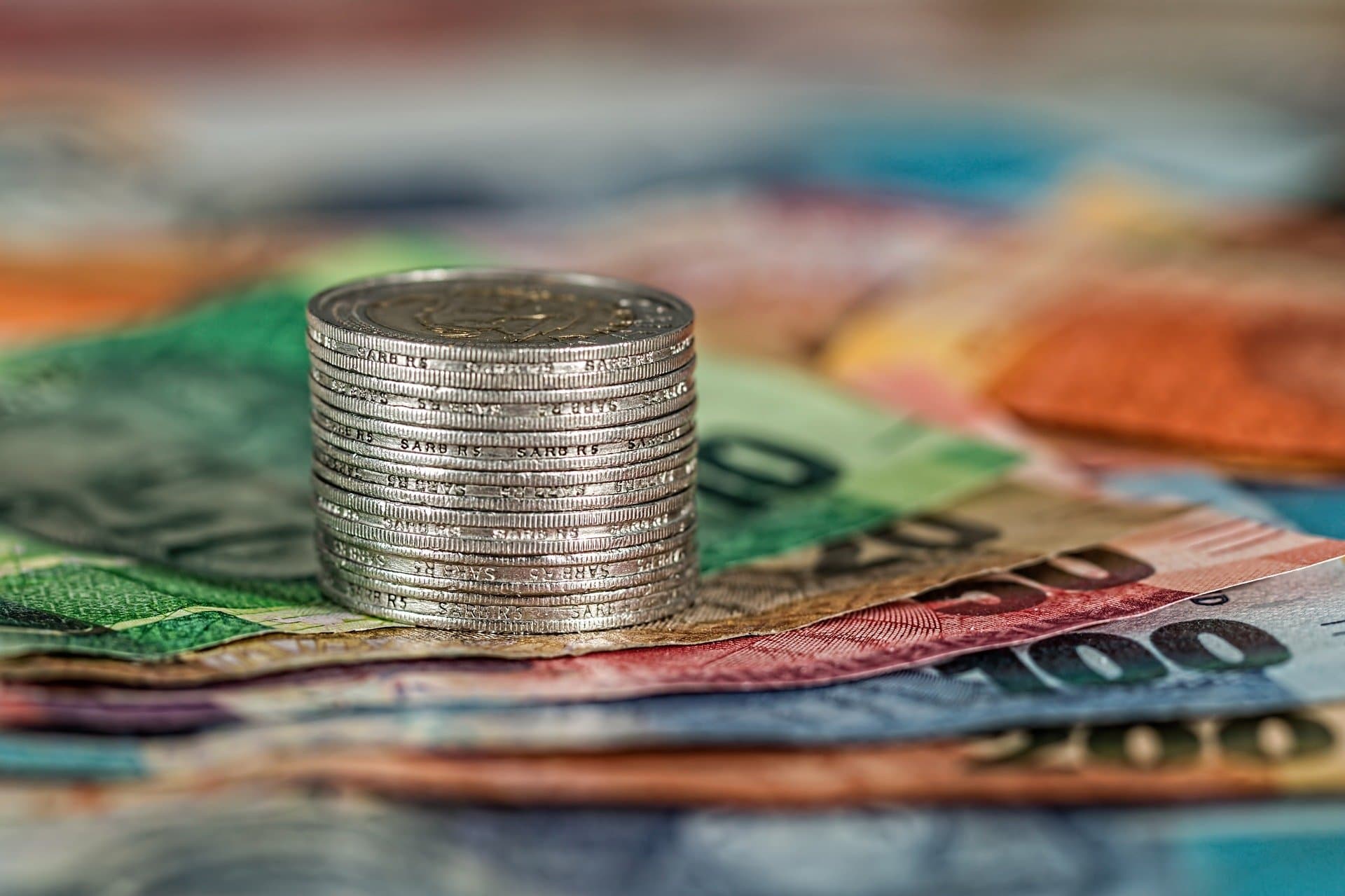 Grant payments in H2020 project: show me the money

Have you won a grant from the European Innovation Council (EIC)? Then you are probably wondering how grant payments are scheduled, when exactly you get the money and what you need to do to receive it. Let us explain.

A special feature of the EIC Accelerator is that funding is provided in the form of mixed support, combining a grant component and an equity component.

The grant is non-refundable and can reach up to €2.5 million. The grant is not paid all at once but follows a specific payment plan. The Grant Agreement (GA) sets three tranches: two pre-financing payments paid within the project lifetime, and a third final payment of the balance after the end of the project.

The first pre-financing occurs just before or shortly after the start of the project and it is up to 55% of the fund amount agreed in the GA.

The second pre-financing is paid 2 months after the end of the first project period (which is typically 12 months) and is disbursed after approval of the interim report.

The last payment is transferred after approval of the final reports. This payment is calculated as the total grant amount (based on eligible costs) minus the amount already paid by the EIC in the two pre-financing payments.

The total payment is limited to the maximum EU contribution agreed in the Grant Agreement. If the total amount already paid is higher than the agreed contribution, the EIC will recover the difference.

Additionally, at this stage the 5% from the Guarantee Fund is returned to the beneficiary.

All payments are made to the SME’s bank account established in the Grant Agreement, using the Euro as currency.

In summary, the standard payment schedule for a €2.5M grant would work as follows:

Do you need support to prepare the cash flow for your EIC project? We can help! hello@getpolite.eu